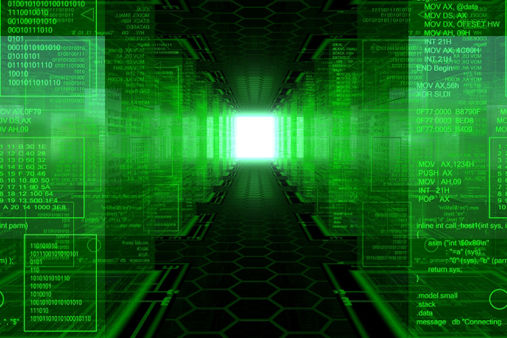 Most people first learn how to program serially. Later they learn about multitasking and threading. But with the advent of multicore processors, most programmers are still pretty intimidated by the prospect of true parallel programming.

To help serial programmers make the transition to parallel, we talked to distinguished IBM engineer Paul E. McKenney. (McKenney maintains RCU in the Linux kernel and has written the detailed guidebook Is Parallel Programming Hard, And, If So, What Can You Do About It? ) Here’s what he had to say.

Q: What makes parallel programming harder than serial programming? How much of this is simply a new mindset one has to adopt?

McKenney: All tools and languages, parallel or not, are domain-specific. So look at the tools and languages used by parallel programmers in application domains that interest you the most. There are a lot of parallel open-source projects out there, and so there is no shortage of existing practice to learn from. If you are not interested in a specific application domain, focus on tools used by a vibrant parallel open-source project. For example, the project I participate in has been called out as having made great progress in parallelism by some prominent academic researchers.=”_BLANK”>

But design is more important than specific tools or languages. If your design fully partitions the problem, then parallelization will be easy in pretty much any tool or language. In contrast, no tool or language will help a flawed design. Finally, if your problem is inherently unpartitionable, perhaps you should be looking at other performance optimization.

Back in the 1970s and 1980s, the Great Programming Crisis was at least as severe as the current Great Multicore Programming Crisis. The primary solutions were not high-minded tools or languages, but rather the lowly spreadsheet, word processor, presentation manager, and relational database. These four lowly tools transformed the computer from an esoteric curiosity into something that almost no one can live without. But the high-minded tools and languages of the time are long forgotten, and rightly so. The same thing will happen with parallelism: The average person doesn’t care about fancy parallel languages and synchronization techniques; they just want their smartphone’s battery to last longer.

Of course, I have my favorite languages, tools and techniques, mostly from the perspective of someone hacking kernels or the lower levels of parallel system utilities. I have had great fun with parallel programming over the past two decades, and I hope your readers have at least as much fun in the decades to come!

For more on this topic, check out Paul E. McKenney’s blog.