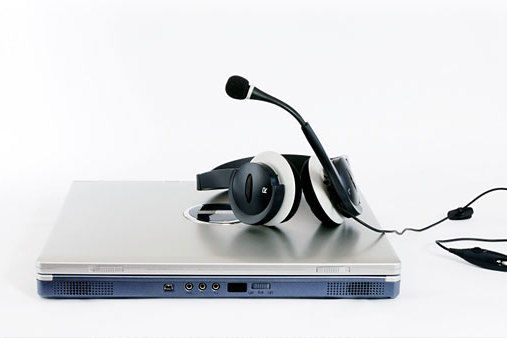 If your company is like most, you’ve got a PC, a smartphone, perhaps a tablet or some combination of those devices. That lineup means it’s time to take a hard look at softphones, which can replace traditional desk phones and the costs associated with them.

A big part of softphones’ appeal is that they leverage devices that enterprises already own. For example, an organization might decide that it’s more cost-effective to put softphone clients on employees’ existing laptops, smartphones or both than to continue to support their desk phones or to provide new hires with desk phones. A bare-bones business-grade desk phone runs at least $100 in volume versus just $15 for some softphone clients, plus a headset for employees who prefer one.

For some enterprises, video is the decisive factor. Suppose that an organization wants to provide all of its employees with the ability to use video conferencing and one-on-one video calling. A video desk phone, such as the Cisco IP Video Phone E20 or the Polycom VVX 1500, starts at about $700. That upfront hardware cost is enough to push some enterprises toward softphones that include video.

It’s no surprise that the video conferencing capabilities of Ultrabooks and other mobile devices are rendering video desk phones obsolete. For organizations with a large number of mobile employees, a video desk phone is also downright unwieldy. “Try to put that in your briefcase,” says Todd Carothers, senior vice president of marketing and products at CounterPath, whose Bria softphone runs on tablets, laptops and iPhones.

Softphones can also be a way for enterprises to wring more value from devices they already own — or, more often than not, that their employees own. For example, a recent NPD In-Stat survey found that businesspeople use their tablets primarily for email and note-taking and that 78 percent bring their personal tablet to work rather than having a company-provided one.

“For an extra $15, you can stick Bria on there, and it replaces a $1,000 desk phone — and they can use it for email and Web browsing,” says Carothers.

Five Steps to Softphone Success
There are several factors to consider when deciding how and where to implement softphones:

Some employees prefer the audio quality of a desk phone in speaker mode. “A good resonant chamber inside a desk phone is something you can duplicate a little with a PC or Mac, but it’s still not quite as good,” says Huw Rees, vice president of business development at VoIP provider 8×8 Inc. “For speakerphone capability, the desk phone still has some advantage.”