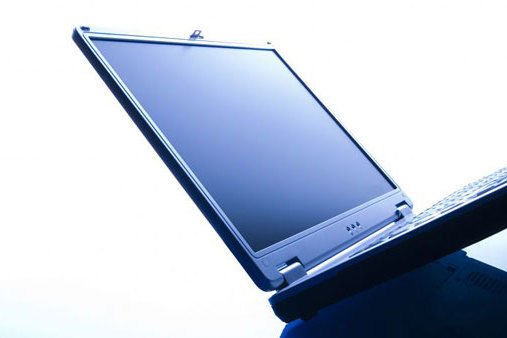 Every time a business laptop is lost or stolen, an organization takes a direct cost hit. But how much of a hit might surprise you. What would your organization do if it realized that each year it’s losing millions of dollars in this way? Odds are, it would be far more diligent in protecting laptops.

Last year, the Ponemon Institute released a study (conducted independently and sponsored by Intel) of The Billion Dollar Lost Laptop Problem, an independent benchmark of 329 private and public-sector U.S. organizations — ranging in size from less than 1,000 to greater than 75,000 employees and representing more than 12 industry sectors — to determine the economic cost of lost or stolen laptops. What they found: The cost is huge.

Participating organizations reported that in a 12-month period 86,455 laptops were lost or otherwise went missing. That added up to 263 laptops per organization on average.

According to an earlier Ponemon Institute study (conducted independently and sponsored by Intel), The Cost of a Lost Laptop, the average value of a lost laptop is a staggering $49,246. This value is based on seven cost components: replacement cost, detection, forensics, data breach, lost intellectual property costs, lost productivity and legal, consulting and regulatory expenses. It’s important to point out that the smallest cost component is the replacement cost of the laptop.

Some of the salient findings from The Billion Dollar Lost Laptop Problem report:

But Who’s Minding the Data?
Not nearly enough organizations,
it appears. Given the significant financial impact
of missing laptops and the vulnerabilities of stolen
laptop data, it is astonishing that the majority of these
companies aren’t taking even basic precautions to protect them.

The worst cost component is the data breach. A stolen laptop can be easily booted to reveal passwords, stored temporary files the user was even unaware of, and access to VPN connections, remote desktops, wireless encryption keys and more.

That’s enough reason to do something. Here are your best options for protecting your organization’s data integrity against all of that potential mayhem.

Just like Smokey the Bear says about you and forest fires, only you can stop data loss.

by The editors of Intelligence in Software