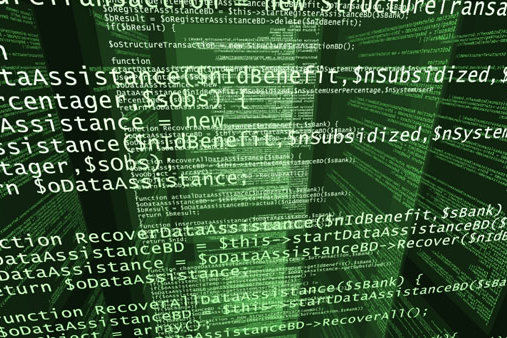 Many programmers seem to think parallelism is hard. A quick Internet search will yield numerous blogs commenting on the difficulty of writing parallel programs (or parallelizing existing serial code). There do seem to be many challenges for novices. Here’s a representative list:

Use Serial Modeling
to Evolve Serial Code to Parallel
The key to success in introducing parallelism is to rely on a well-proven programming method called serial modeling. Using serial modeling tools and technique, programmers can achieve parallelization with enhanced performance and without synchronization issues. The essence of the method involves consistently checking and resolving problems, and beginning early in the process to slowly evolve the code from pure serial, to serial but capable of being run in parallel, to truly parallel.

The first step is to measure where the application spends time — effort spent in hot areas will be effective, while effort spent elsewhere is wasted. The next step is to use a serial modeling tool to evaluate opportunities for potential parallelization and determining what would happen if this code ran in parallel. This kind of tool observes the execution of the program, and uses the serial behavior to predict the performance and bugs that might occur if the program actually executed in parallel.

Checking for problems early in the evolution process, while a program is still serial, ensures that you don’t waste time on parallelization efforts that are doomed because of poor performance. You can then model parallelizations that resolve the performance issues or, if no alternatives are practical, focus your efforts on more profitable locations.

The tool can also model the correctness of the theoretical parallel program, and detect race conditions and other synchronization errors while still running the serial program. Although the program still runs serially, it is easy to debug and test, and it computes the same results. The programmer can change the program to resolve the potential races, and after each change, the program remains a serial program (with annotations) and can be tested and debugged using normal processes.

When the program has fully evolved, the result
is a correct serial program with annotations describing a parallelization with
known good performance and no synchronization issues. The final step in the
process is to convert those annotations to parallel code. After conversion, the
parallel program can undergo final tuning and debugging with the other tools.
The beast has been tamed.