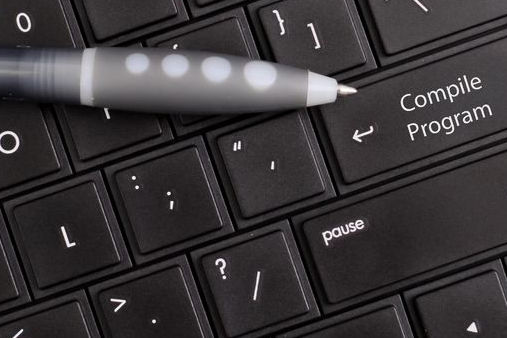 Steve Lionel says Fortran, at 54 years old, remains important in an era when most programmers focus on languages like PERL, Python and Java. Lionel, also known as Dr. Fortran, is a senior member of Intel’s technical staff, and has a long history with Fortran having developed Fortran compilers at Digital Equipment Corp.

Q: Is Fortran still relevant? You don’t hear many developers talking about this venerable programming language.
Steve Lionel: It is absolutely still relevant. Fortran itself is venerable, but that doesn’t mean it hasn’t changed. The Fortran standard has received five updates. The last was in October, and each time new capabilities are added, some of which are vendor extensions that programmers wanted, some of which are features that became popular in other languages and got adopted.

Q: What are some features Fortran borrowed from other languages?
S.L.: C++ had classes and polymorphic features that were added to Fortran in 2003.

Q: So why aren’t more people using it?
S.L.: I don’t want to leave the impression that everything is written in Fortran. It’s a relatively smaller part of the market than 20 years ago, but it isn’t dying. Yes, there’s a lot of C and C++ that is more appropriate for certain things than Fortran is.

Q: What applications are best written in Fortran?
S.L.: For something like string processing, Fortran would not be my first choice. But if you’re doing number crunching, working with a lot of floating-point data, or doing parallel processing, it’s an excellent choice. Its strengths in array operations — its wide variety of routines — make it attractive, and there is a huge library of freely available high-performance routines written over 40 years that still work together.

With a lot of other languages, when they update the standard, they introduce incompatibilities. The Fortran standards group is very careful not to do that.