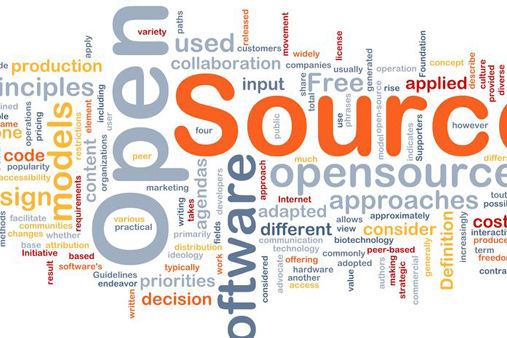 Open-source products, like MySQL and PostgreSQL, brought relational database functionality to the masses at a fraction of the price of a commercial Oracle, IBM or even Microsoft database. MySQL led the pack of free, or almost free, contenders — customers typically paid for support, not the database itself. Sun Microsystems bought MySQL in January 2008 and open-source fans saw Sun, which fostered many open-source projects, as a worthy caretaker. But, when Oracle bought Sun two years later, they were no longer pleased. Oracle was not known for its friendliness to open source. Here, MySQL veteran Ulf Sandberg — now CEO of SkySQL Ab — says prospects remain rosy for open-source databases as the world transitions to cloud computing.

Q: When Oracle bought Sun Microsystems (which had already acquired MySQL), many feared the worst for the open-source database. How has that worked out?

Ulf Sandberg: When the Oracle news was announced, we all thought “uh oh.” Oracle was not exactly known for open source. It’s very bottom-line focused, focused on shareholder value. But on open source? No.
That triggered us to think of an alternative to Oracle. MySQL co-creator Monty Widenius started his project, MariaDB, and he’s making MySQL better, adding features so that MySQL continues to live with its creator. It’s not a fork; he builds against the current version of MySQL.

Q: Has Oracle kept up with this on its own?

U.S.: We thought Oracle would not pay a lot of attention to MySQL, and that there should be an alternative. That doesn’t mean that Oracle is doing anything wrong. They changed some things; they changed pricing in November, they changed license agreements, so you now have to click through and sign up … and that upset people. They wonder “Why should we pay them?” But there is still a free version of MySQL.

Q: What about PostgreSQL and other open-source databases?

U.S.: Postgres [sic] and MySQL are pretty close feature-wise. If you evaluated them as a technical person, it’s a tossup. You might find one feature in one that’s better than the other, but there’s not a huge difference. The big thing was that MySQL had a company behind it and a complete service organization, and that made it take off. The installed base of MySQL is 10 times that of Postgres.

Q: What applications are good for open-source databases, and which are better run on commercial databases?

U.S.: Open-source databases are tailored for the new world of the Web and online. Traditional databases are monolithic; they were designed decades ago and they run legacy applications.

MySQL is still growing very fast and the sweet spot is still the Web. Companies that grew up building online apps don’t want to spend a ton of money on a big database. Facebook and Google, these are the types of customers that grew up on open-source databases.

There is nothing wrong with spending a lot of money on a commercial database. These are great products, but do you really use all that capability?

The next thing for open-source databases is the cloud. One thing that suits MySQL for cloud is that it supports pluggable storage engines that let you change the behavior of the database for different markets. The elasticity of the cloud opens up a whole new space for us and that’s where IBM, Oracle and Microsoft are stuck. They don’t have the key things needed for the virtualized world of cloud. If you turn on faucet, it should follow your needs; you shouldn’t have to install a whole new database if your need gets bigger.