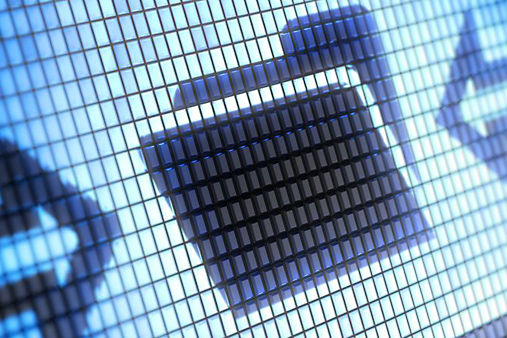 If there’s one technology that can vastly improve computing environments of any size, it’s virtualization. By using one server to run many virtual servers, you can decrease operational costs and get far more bang for your buck. We spoke with Peter Christy, principal analyst at the Internet Research Group, for the latest on virtualization.

Q: Where are we in the virtualization revolution? Is it a dominant data center technology, or will it become dominant in the near future?


Peter Christy: The use of virtualization in the data center goes through several predictable phases. Large enterprises use virtualization for development and test purposes. Many have also used virtualization to consolidate Windows Server applications onto shared servers. Quite a few, but a smaller number, are in the process of going beyond that to virtualize more complex, business-critical applications. Leading companies are just starting to move toward automated data center operations enabling service-oriented IT operation.

Q: What do companies need to know about virtualization?


Christy: Virtualization presents new challenges in the implementation of security, storage, networking and other aspects. There is a learning curve.

Q: Do you mean learning for the software developers or the IT staff?


Christy: Both. Virtualization offers interesting new opportunities. I would encourage companies to consider the Cisco/EMC VCE Vblock effort, in which major applications (such as SAP) are being integrated with a complete hardware and software virtual system (built on Cisco’s UCS server). With Vblock, the customer can finally buy a solution with all the system and application integration done by an outside vendor.

What EMC just announced as a VCUBE offers similar benefits at the software level. They are bundling enterprise software, such as Documentum, into a complete virtual application including the underlying operating system. Previously, enterprise software deployment was ugly because the vendor had to customize the package for all the specifics of the customer: server choice, OS choice, storage choice, network design. With a VCUBE, if you have a VMware virtualized data center, you just plunk down a complete, pre-integrated application system.

At the IT staff level, the possibility of using virtualization for automated operation of IT-as-a-service encourages greater internal standardization in areas like storage use, specific OS choice and middleware.

Perhaps most importantly, it completely changes the stovepipe model of application management in which each application has server, network and storage admins. In the future, the data center team has to be made of system specialists, not just specialists.

Q: Why is that the case? Can you expand on how virtualization changes the stovepipe model of application management?


Christy: In the past, each application had a custom server, OS, storage and network design, requiring admin specialists for each. In a virtualized data center, those resources are provided by the shared fabric — without specific admins per application. And application management issues are more at a system level than a functional level, thus requiring multifunction admins who are more broadly trained at the system level.


Christy: By itself, virtualization proves the importance of simplification. To gain the full benefits of IT as a service, greater simplification in the use of common applications, with minimal customization, and using common software stacks and middleware are helpful.


Christy: The first wave of production virtualization consolidated single server apps (typically Windows Server apps) onto shared common and virtualized servers. The motivation was simple financial return: Hardware was cheaper and utilization better. The ROI, quality and reliability of the delivered services increased. When these improvements were examined, it was largely because complexity of data center operation had been eliminated through automation.

Rather than having applications running on separate configurations — each requiring separate procurement for provisioning and operation — much of this was automated and complexity was removed. Complexity reduction has always been important, but was only appreciated by gurus and theorists. Production virtualization proved this wisdom to a much broader audience.

Q: What are the biggest issues with virtualization?


Christy: The biggest issues are the organizational issues within the data center teams and the way in which virtualization enables entirely new structuring of IT within an enterprise. These are significant, human changes.